After being placed at Brahma House through the Street Smart Outreach Program, Greg has expressed feeling comfortable and safe.  Greg has been able to continue attending virtual school daily and has connected with Residential Services staff; the staff at Brahma House has provided him with positive relationships Greg previously did not have.

Since entering our Whitney House Supervised Transitional Living Program Jazmine has fully taken advantage of the supportive services offered to her. Jazmine has attended weekly counseling sessions consistently since her arrival about one year ago. This has assisted with stabilizing and improving Jazmine’s mental health, as well as helping her identify a positive support system.

Jazr became involved with Visions & Pathways through the referral of his foster care caseworker. Jaz became involved with the child welfare system at the age of 5. Shortly after that, he entered foster care. He was seventeen when he became a part of Visions and Pathways’ Prosperity independent living skills program. Prosperity helped him set personal goals and a plan for success. Jaz displayed great leadership skills in high school. He was the President of the Gay Straight Alliance club. His club held events, discussions, and fundraisers to bring awareness to social injustices within the community and around the world. Jaz considered several colleges.  Ultimately, after V&P staff facilitated a campus tour, he decided that he wanted to attend William Paterson University. V&P helped him complete the application. After few weeks, Jaz learned that he was accepted and received a partial scholarship! Jaz just completed his freshman year.  He is thriving well both academically and socially. A Sociology major, his goal is to become a social worker. He has a 3.7 GPA, joined the Ebony club and plans to join the LGBTQ club. He is laying the foundation for a bright future! 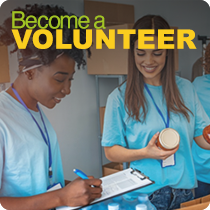 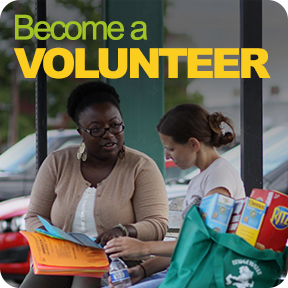 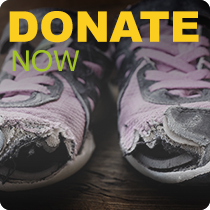 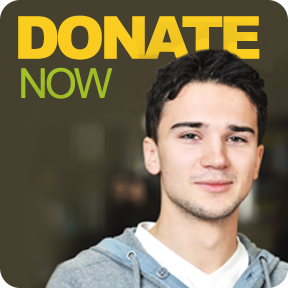